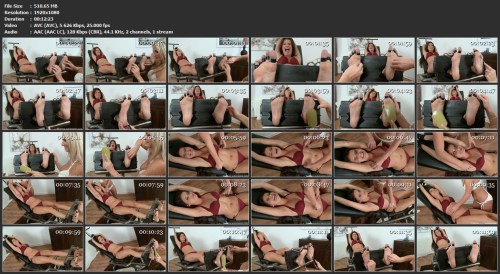 We were thinking back to Kami’s tickled feet video. We let her on the device captain. Her toes are tied and Vendula soon gets to work. She loves her as tickler and enjoys every second of this tickle video! Taking turns with her fingers, hairbrush and tickle pencil she tickles Kami’s soft soles until the poor little brunette can take no more! Vulnerable Kami has no defence from Vendula’s ticklish attack, especially when the hot tickler turns her attentions to her upper body! Don’t miss the sexy brunette at her ticklish best! 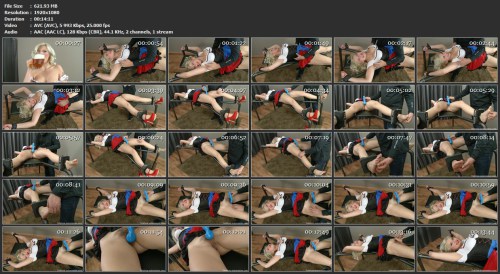 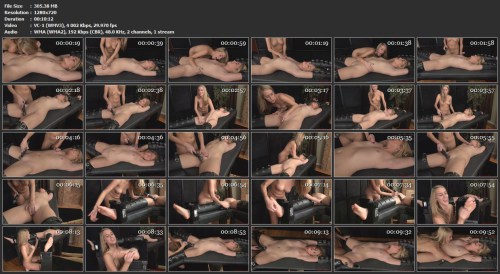 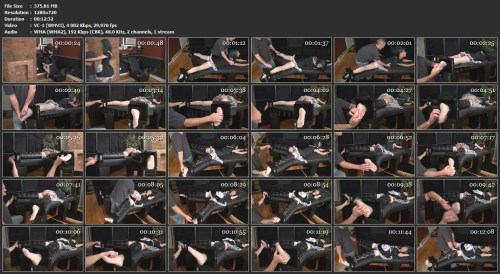 Samantha is a maid and often neglects her duties to snoop around in a room with bondage furniture, a room she is not supposed to be in. Tommy finds her and he is tired of her being so damn nosy, time to teach her a lesson. He puts her in the rack face down. She is still wearing her uniform and white thigh highs. Tommy tickles her body at first but soon moves to her feet and shows her no mercy. He finishes her off by having her face up and brushing her soles. 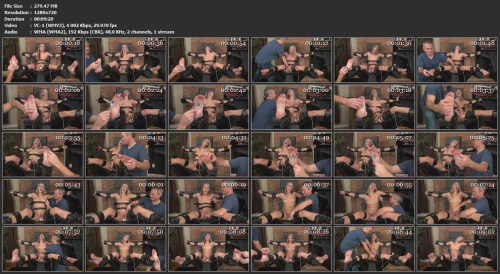 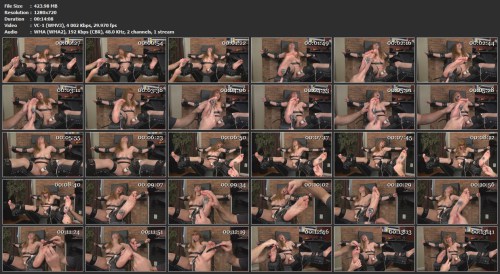 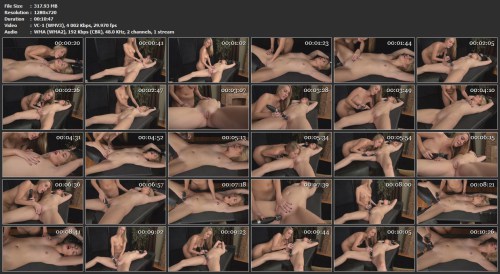 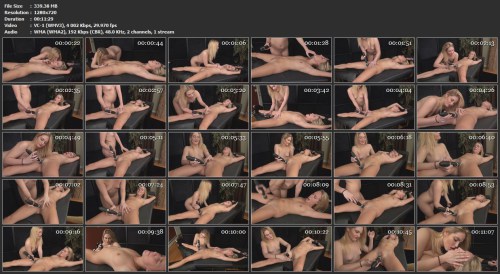 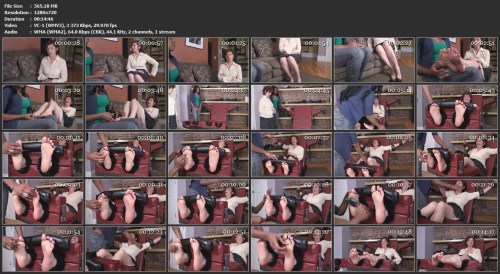 There is a new building manager for the building and she has been getting many complaints about the noise, more specifically the hysterical laughter coming from Tasha’s apartment. Mrs Elizabeth wants to bring an older, more conservative tenant base into the building, people she can relate to and feel confident that there wont be any more raucous behavior in the building. Tasha explains that she is simply a therapist, more specifically a tickle therapist, helping stressed out people relieve tension through laughter. Mrs. Elizabeth is 60 yrs old and has never heard of such a thing. As conservative and uptight as she is, she has been a very stressed and Tasha convinces her to at least give it a shot. Mrs Elizabeth goes beserk from just a litte teasing, she actually starts to open up a little. Tasha convinces her to get in the stocks, toe tied and all. Tasha holds nothing back, punishing her feet mostly, some on her knees and body. Afterwards Mrs Elizabeth believes in Tasha’s service and does a little post tickling interview telling us that she had fun and plans to tickle her hubby tonight when she gets home. 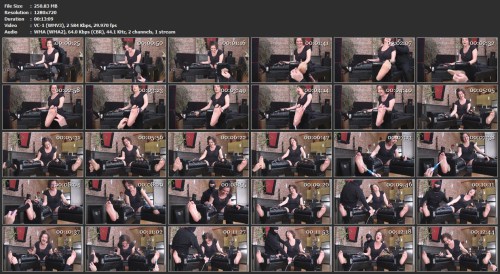