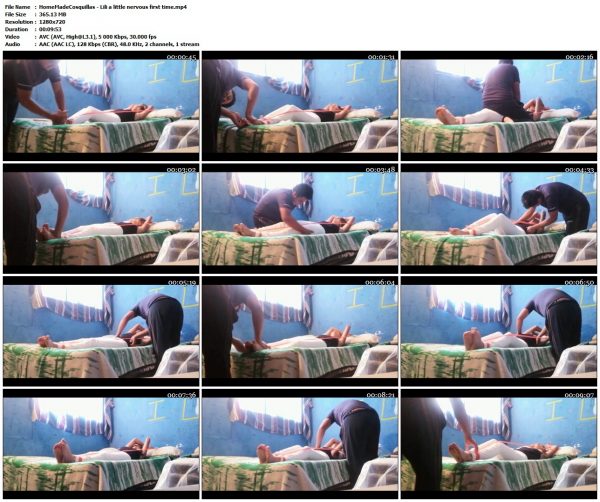 Krissel is curious to be tied in the eagle spread position, so she decides to try to prove it.

Once tied, she is screened with tickles in the upper body, armpits and waist, since she normally prefers tickling the feet, but now she will have to find out how tickly she is in other places. Of course it’s not enough for the cousin, Paola said to her mother when they tickled her for a few minutes. Now Paola’s cousin is tied in a spreading eagle upside down position and although she put some resistance, she understood that she could not win both.

Paola and her mother explore every corner, seeking to know what their tickly areas are. It seems that she is tickling everywhere, so they continue torturing her without stopping. As the session continues, Paola’s cousin begins to be exhausted from so much torture, which Paola doesn’t care about and is that … she doesn’t always have a cousin captured at home. Four girls: Vicky, Ariana, María and Oriana challenge each other for a tickle challenge. The challenge is to endure tickling for 10 minutes using blue markers to paint the soles of their feet.

The first to participate are Vicky and Ariana, both tied together ready for their friends Oriana and Maria to scratch their feet with markers. During the torture, the girls unexpectedly tickle their waist and armpits, something they did not expect and make them completely crazy.

Finally, those bleu feet will have to be painted off … with oil and brushes so they will have to resist a few more minutes of the challenge.