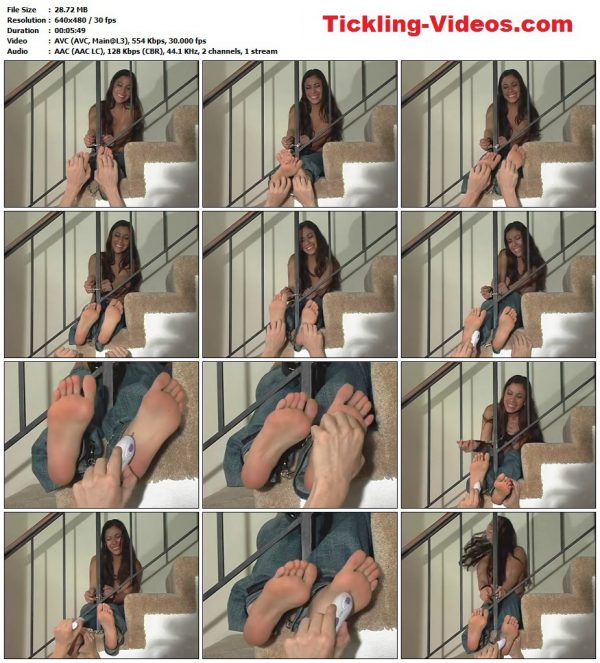 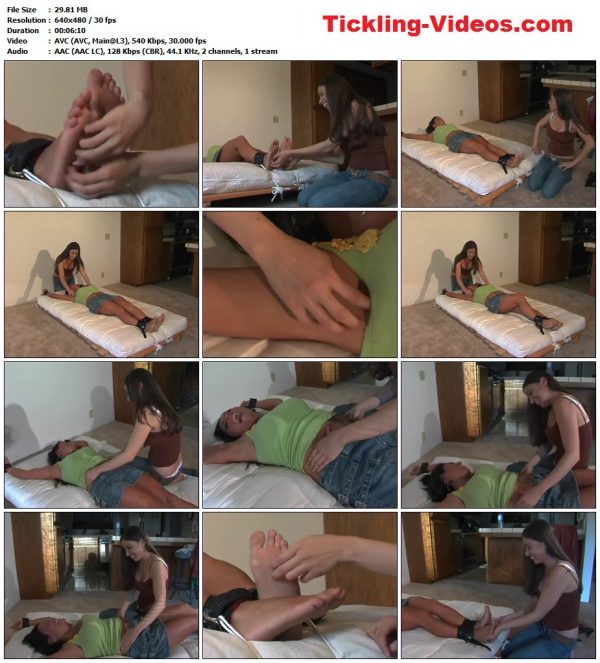 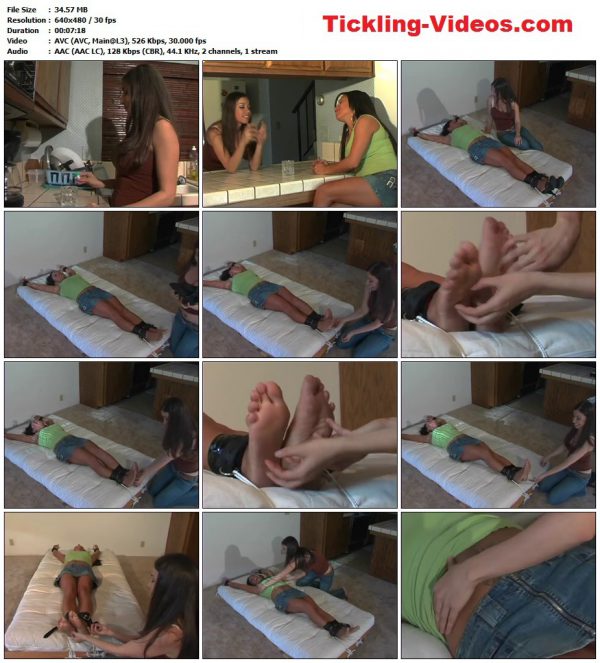 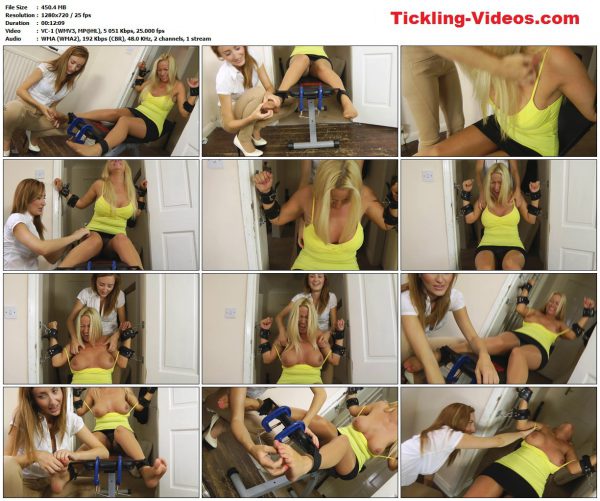 Download – Sophia Has Fun with Taylor's Ticklish Feet and Body 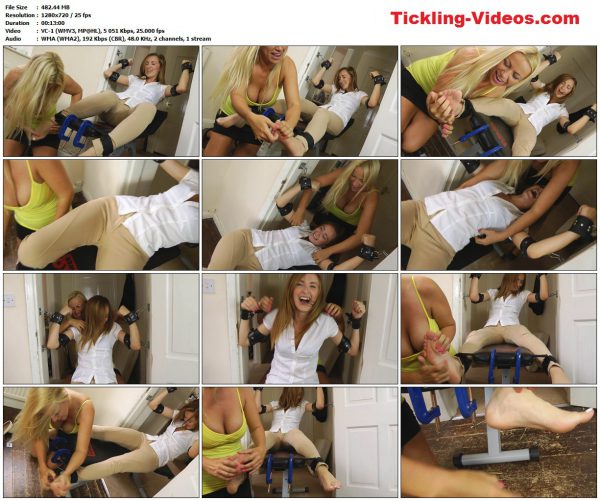 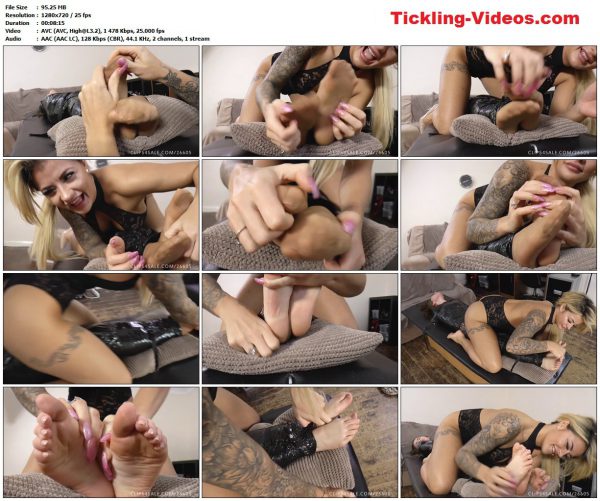 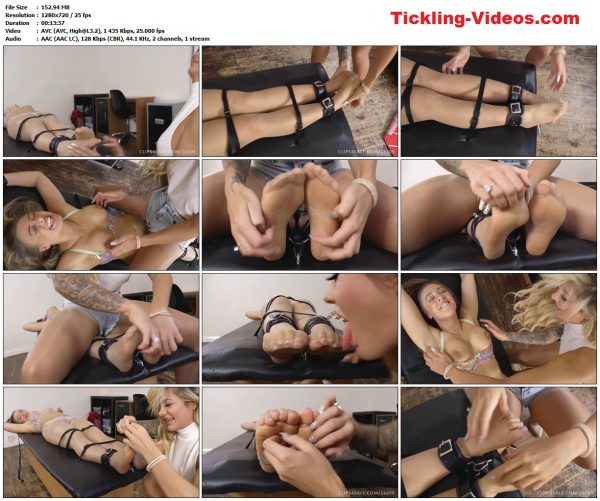 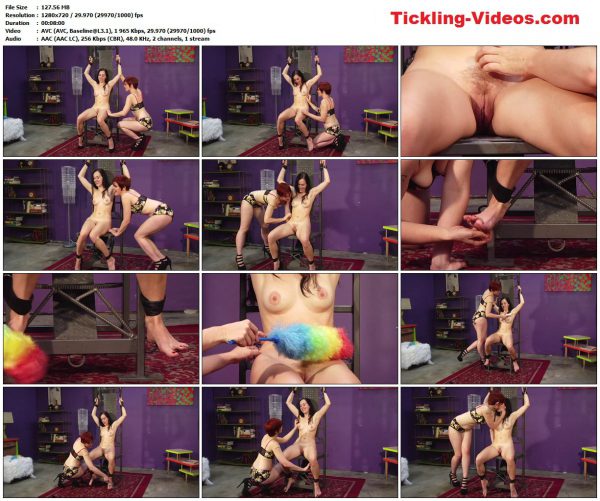 Lily Cade has Savannah Fyre bound to the iron chair in her apartment, with all of her sensitive spots exposed. She starts by removing Savannahs shoe and tickling her foot then jumps up to her ribs, belly and thighs. Up and down her body she goes, making her giggle and squirm! But the fingers are just a warmup for the rainbow duster, which Lily uses on Savannahs sensative feet and ribs. Next she pulls out the diabolical sonic toothbrush, applying it to Savannahs armpits, between her toes, across her arches and on her sensitive pussy. 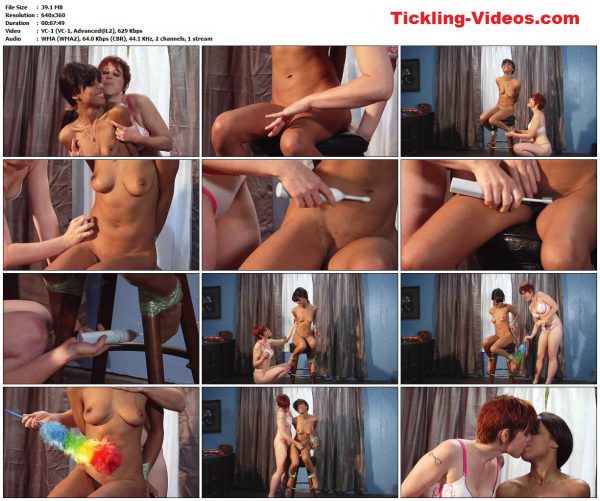 Verta and Lily Cade have played together before, which is why Verta is a little nervous. Lily goes right for Vertas armpits and ribs, making her laugh almost instantly! Verta spins in an effort to escape, but shes not going anywhere. Lily slowly glides her hand over Vertas leg and then attacks her feet. She moves back up to the ribs and then grabs the sonic toothbrush, which she runs across Vertas belly. Feet, ribs, thighes, armpits- nothing is safe from Lily the Tickle Monster! Next comes the rainbow dust, a completely different sensation, but just as effective. Verta struggles to avoid it but theres no escape! 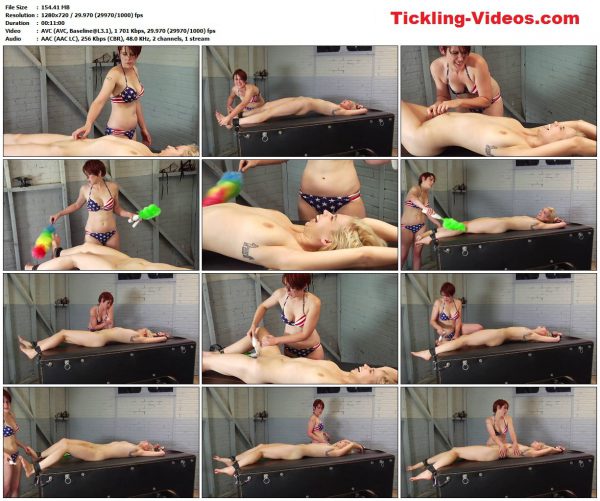 Selina is stretched out on the bondage table, completely at the mercy of the Tickle Monster, Lily Cade. Lily builds the anticipation, slowly running her fingers up and down Selina’s body. Ribs, armpits, feet, belly, up and down she goes until Selina is laughing good and hard. Lily goes harder, focusing on Selina’s belly and making her buck and squirm in a futile attempt to avoid the Tickle Monster. Selina thinks she’s done when Lily steps away, but it’s only a short break. She returns with an arsenal of tickle tools to torment with. She starts with the rainbow duster on her feet, and soon Selina is laughing again. Next is the big green elctric duster runing up and down her body, like a tickle massage. Lily realizes that she’s being too gentle, so she digs into Selina’s belly with her fingers before moving on to the sonic toothbrush, driving her subject to the point of hyperventilation! Finally Selina has had enough, and Lily leave her with a kiss.